Another classic cover from Oct. 14, 2013 The New Yorker magazine.  Subtle and funny. 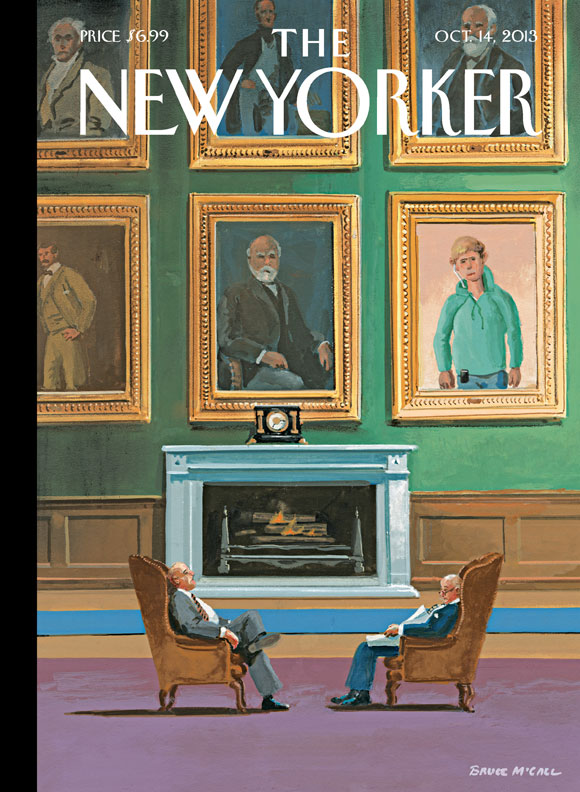 I’m taking a huge grain of salt with this article.  The tone of the article reminded me of the days prior to dotcom bubble burst. When things sound too outlandish to be true, it is probably not true. Many of the phenomenon described in the article has a lot more to do with how much money are over flowing at the moment. What happens when that overflow stops? A business model should be one that works through thick and thin, not extravagant life style of some individual during the best of times.

One message i like about the article is that more silicon valley millionaires care more about quality of life after they made it.  That is encouraging. Wish the country will become less workaholic, and more like Europe.

The later part of the article on the VC trend is pretty interesting.

The Collapse – How a top legal firm destroyed itself by James B. Stewart

A fantastic run of events that caused the collapse. I kept on wondering “what if”. I’m often of the opinion that the inevitable is inevitable. But in this particular case, i kept on feeling that a reversal of one particular bad decision could have turned things around. It didn’t have to end this way.

Two articles from outside the Money issue. 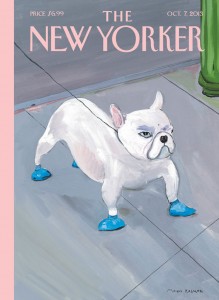 An article about the editor of the Guardian newspaper, Alan Rusbridger.

Rusbridger, who is fifty-nine, has been its editor for eighteen years. He wears square, black-framed glasses and has a mop of dark hair that sprawls across his head and over his ears. He could pass for a librarian. “His physical appearance doesn’t tell you how tough he is,” Nick Davies, the investigative reporter whose byline dominated the Murdoch and WikiLeaks stories, said.

I’ve grown to respect The Guardian a great deal after their  coverage of News of the World scandal and Ping Fu the liar.  This article centered on their coverage of Snowden and their search for a viable feature of the newspaper in the ever more digital world.

Reading this article made me want to go out and subscribe the newspaper so to contribute something to a still great newspaper, which is such a rarity in today’s world (just subscribed their kindle’s edition!) 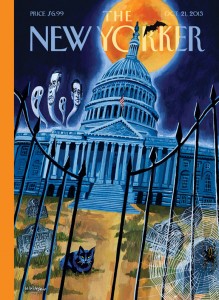 The New Yorker is looking west more often nowadays. Maybe because silicon valley topics are become more trendy.  Some of the New Yorker’s profile are very good, such as the one on zuckerberg. But most the others are not so good. Comparing to the other more thoughtful writings, The New Yorker seems largely still stays in the fascinated stage with this little valley of ours. Fascinated but not understanding. As a result, most of these articles don’t really go beyond gossip.  Classy gossip told with more restraint. But still are just gossip.

Dorsey loves cities and the way movement within them can be charted and broken down into millions of parts. A city is a system that is at once flexible and stable, searchable and random. He expressed a similar interest in ant communities and aspen trees. “I really like any colony-based structure, where you have a strong dependence on a network,” he said. “Aspen trees grow in groups. If one of them dies, they all suffer. I think humans have the same thing, though it’s not as much on the surface.” He likes to draw ferns. (In his twenties, he studied botanical illustration.) “They’re a single structure that tends to repeat itself,” he said. “They’re fractal.” Exotic as these enthusiasms are, they seem suspiciously apt for the creator of Twitter, a service defined by its “strong dependence on a network.” As a thinker, Dorsey seems at once earnest and improbably coherent.

The article ends with an interesting exclusive headline, that Dorsey is interested in becoming the mayor of New York City.

Certainly, if Square eventually follows Twitter and becomes a public company, Dorsey would have extraordinary resources to fund a campaign. He owns 23.4 million shares of Twitter stock; an initial public offering is upcoming, and his stake could be worth nearly half a billion dollars. In March, at a celebration of Twitter’s seventh anniversary, Dorsey asked Bloomberg if he had any suggestions for how to succeed him in his job. Stone recalls, “Bloomberg told him, ‘Become a billionaire!’ I was joking with him recently, and I said, ‘Well, you’ve checked that box off.’ ”