It is a pretty decent read. I read most of the tech features within a couple of days of time. 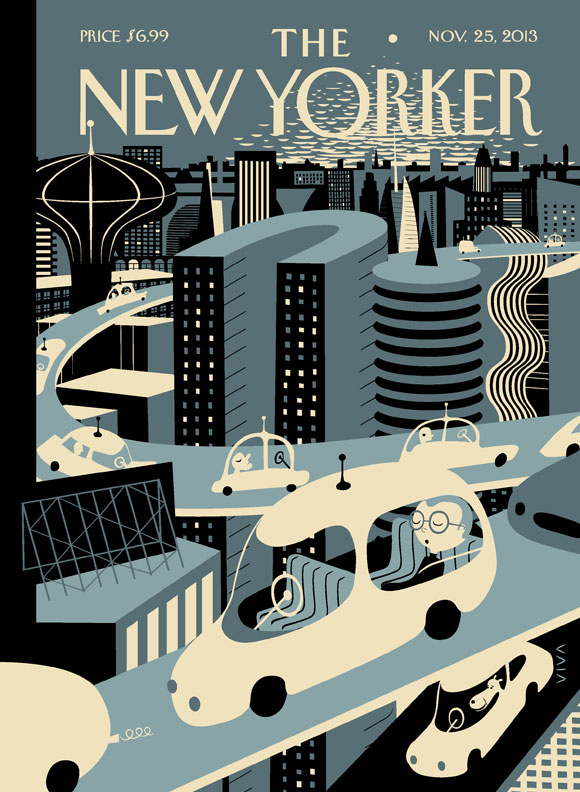 1. Rocket Man: The Youtube weapons inspector, by Patrick Radden Keefe
I find this to be the most interesting piece of the entire issue. How an armchair amateur, Eliot Higgins from Leicester, London, broke so many Syria news than most professionals (from journalists to spy agencies). All he does was scanning uploaded youtube footage by Syrian locals, and using Google and Facebook to find answers to all the weapons show up in those footage.

It is a mind blowing story. What is to come for professional journalism as well as spy masters? should those work be outsourced to passionate amateurs like Higgins? Look at what Higgins has accomplished, it seemed unnatural not to tab into this source of talent who work mostly for free! 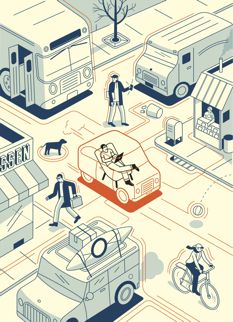 As amazing as the technology seemed, the stalemate with Auto industry seems the most important fact to note. What will happen to all these fascinating technology development? iPod end up being amazing because Jobs manipulated record industry in signing the deals with Apple. Who will be the Jobs for self-driving cars?

3. Naked Launch: the digital economy’s new corporatism. by Nathan Heller
This article reads more like a silicon valley bibliography. and a good list of books to avoid. Otherwise the theme of the article is rather mundane: despite how the New technology companies paint themselves, at the end of the day “Company doesn’t hire company, people hire people”, and all people are greedy.

4. The Love App: Virtual keepsakes and real romance in Seoul, by Lauren Collins
Seoul described in the opening paragraphs sounds so fascinating. As if lifted out of sci-fi novels. But it is real! wow!