Went to see J.M.W. Turner show at de Young last Friday.
I didn’t know much about Turner beforehand, the introduction on de Young site looks interesting because they amassed 60 of his paintings!

Afterwards my feeling was mixed. In general, his watercolor had much better quality and consistency than his oil paintings. But he did paint some amazing ocean scenes in Oil. “You can’t do this in watercolor.” Gui explained to me. 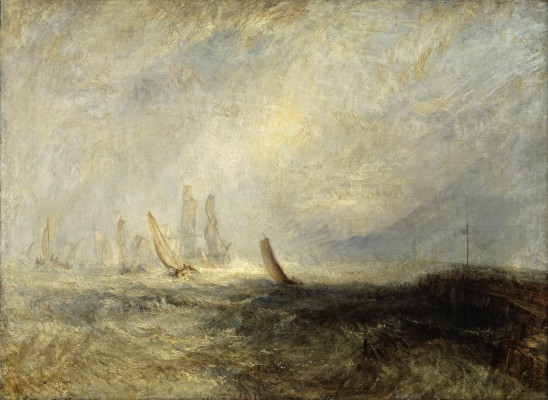 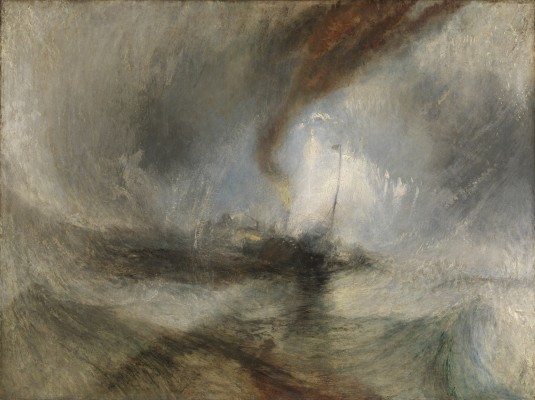 Other than the ocean scenes, most of his other oil were pretty blah. The curator tried very hard to find something nice to say about them, but the words couldn’t help the paintings themselves being so unremarkable.

On the other hand, i liked almost all of his watercolors. 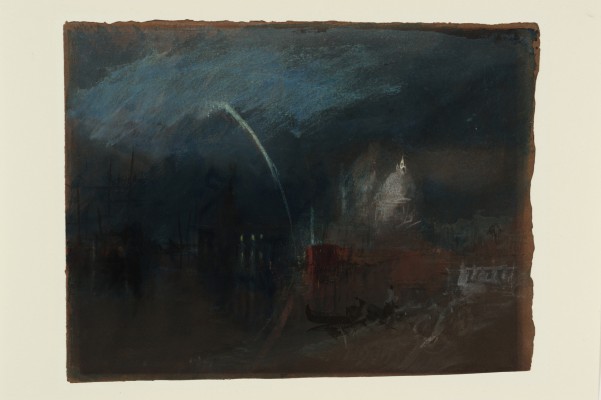 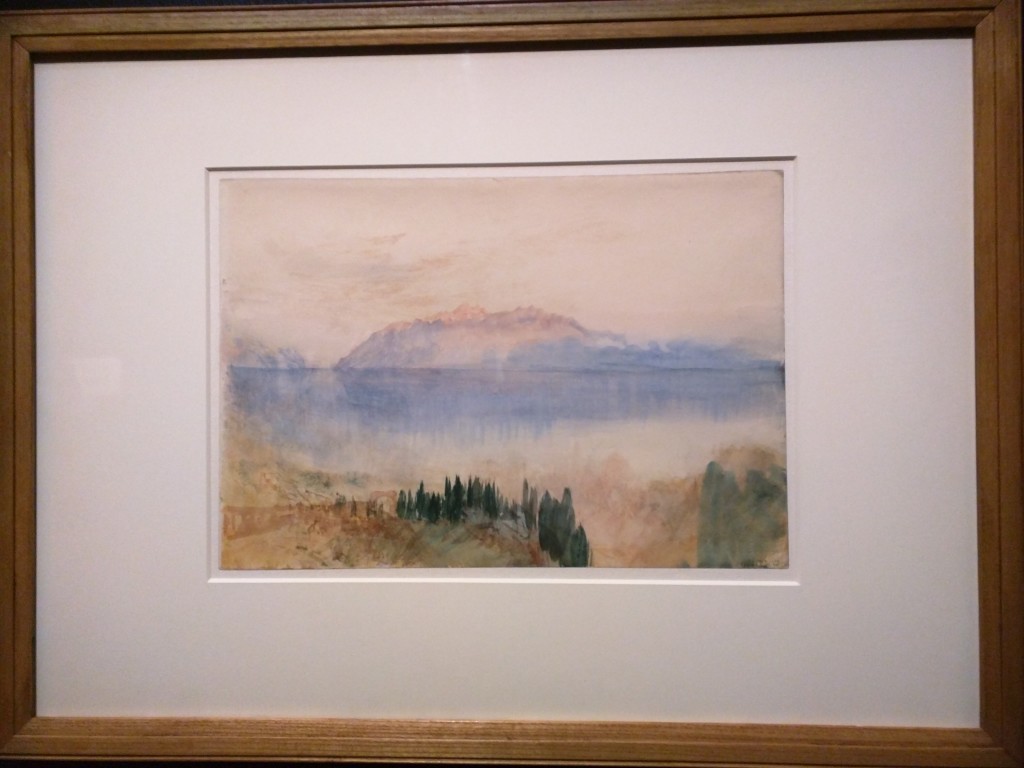 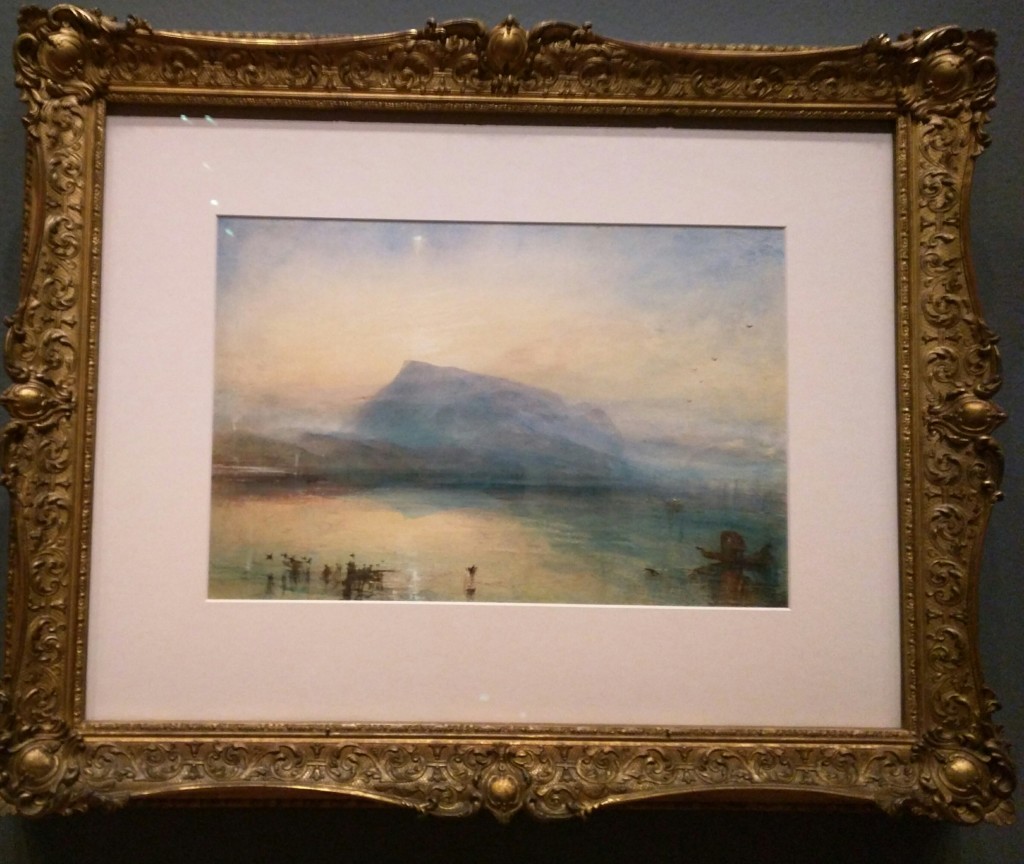 The entire exhibit allowed viewer to photograph all the paintings except two watercolors from private collections. Ha. One of them i really liked. It was called “Lake Lucerne, the bay of Uri from above brunnen 1842”. As i pulled out my phone to type this title into my phone, the security guard was on high alert and stood right over my shoulder to make sure i won’t sneak a photo of it.

I didn’t think i would be able to find it on-line. but i was wrong! here it is! 🙂 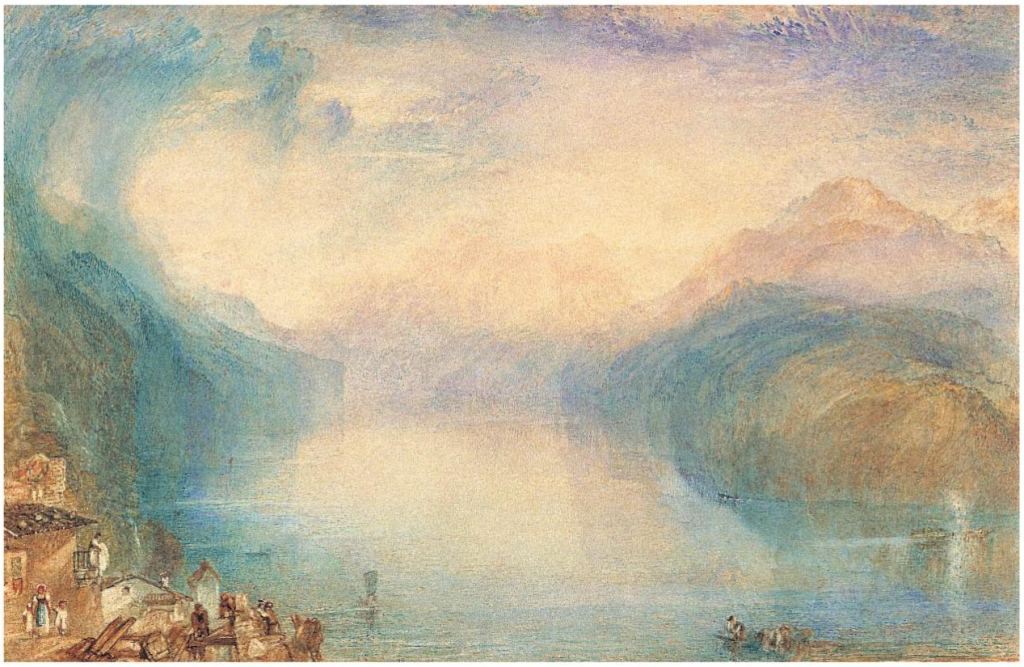