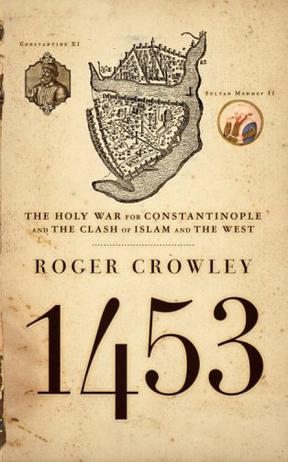 I recently finished reading this wonderful book: 1453 by Roger Crowley. It was deeply moving how heroic the Greeks and the Italians who defended Constantinople have been. It also blew my mind how insignificant Byzantine has fallen in today’s history lessons. Western history doesn’t seem like to mention it despite its lasting over 1000 years in the world history. Comparing to that, we seemed to have formed unfounded confidence of today’s world order. The US history is merely 240 years. How could we be sure we would fare better than the Byzantines in the long run? Reading history definitely makes one feel humble.

Now i understood why i loved Aya Sophia so much when i visited it back in 2004. It has accumulated so much history and was created out of such a splendid empire. Every stone of that structure was saturated with human emotions and stories. It has seen so much! 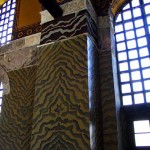 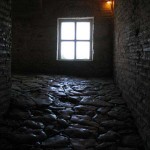 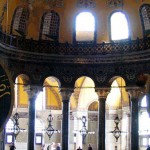 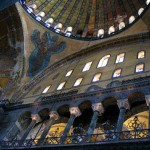 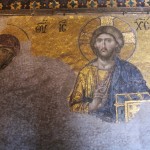 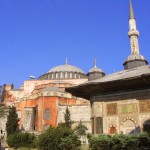 Another fun revelation was that GRRM’s Kings Landing was emulating Constantinople. The Blackwater battle lifted so much detail out of all the sieges Constantinople has suffered and repelled. From the Greek Fire (wild fire in A Song of Ice and Fire) to the chain that ran across the narrow opening of Golden Horn (Tyrion’s chain!).

Yet, just like western history lessons rarely spending much time on Byzantine. Those fans digging through the histories behind A Song of Ice and Fire never mentions Constantinople. What’s up with that?!