55% into Conspirata (2nd installment of Robert Harris’ Cicero Trilogy). Cicero ended his consulship on a high note. foiled Catilina’s conspiracy and executed the traitors. Catilina died in battle in Gaul.

The last years of Roman Republic is truly the age of giants. Cicero alone delayed the death of the republic by a life time, his life time. Yet, just like Caesar’s assassination couldn’t turn back the clock and revert Rome’s fate. Having one Cicero is not enough either. Maybe if there had been an army of Cicero, they could have kept Roman Republic alive and find a way for the Republic come out of the corruption and rule the world instead of an empire. But genius like Cicero only comes once in a lifetime of a republic. Like Obama. History will move on its own course, regardless of giants. It was fully illustrated in the aftermath of Cicero and Caesar, Mark Anthony and Octavia, as diminished as they seemed comparing to what came before them, they ended up “wrote” history its decisive chapters in that age.

what is history in store for us? 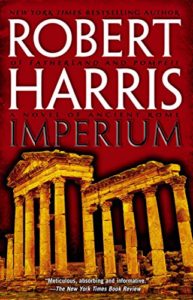 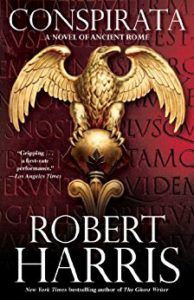 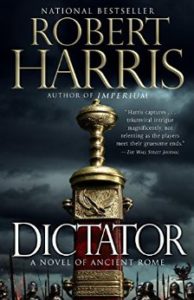