To: New Energy Secretary Rick Perry- How bout we power the country with a turbine connected to the founding fathers rolling in their graves? 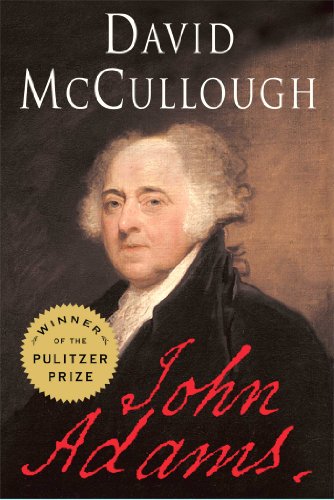 Reading John Adams this morning, and came upon the passage when John Adams was serving as the first Vice President of the young republic, a friend told him the southern aristocracies held him in contempt because he had no “advantage of pride and family”. Adams promptly disputed it by saying he couldn’t be prouder of his family, and started counting up the lineage of his family in Braintree,

The line I have just described makes about 160 years in which no bankruptcy was ever committed, no widow or orphan was ever defrauded, no redemptor intervened and no debt was contracted with England.

This passage made me laugh and thought of colbert’s tweet from yesterday above. Founding father rolling in their graves, indeed.