During the holidays, I binge watched Netflix’ first two seasons of The Crown. Loved it! Just like a news paper article said, it is hard not to hit the pause button from time to time and google like mad to confirm or learn more about history incidents used by the show’s plot line. “Could that be true?” “Was he/she really that bad?!” more often than not, the show seemed rather accurate. It is also so entertaining. I’m particular fond of the show’s presentation of Churchill in his later years. The interaction between him and his portrait painter Sutherland was especially moving and memorable. In the 2nd season, i really loved the episode “Dear Mrs. Kennedy.” It made me laugh and then cry. 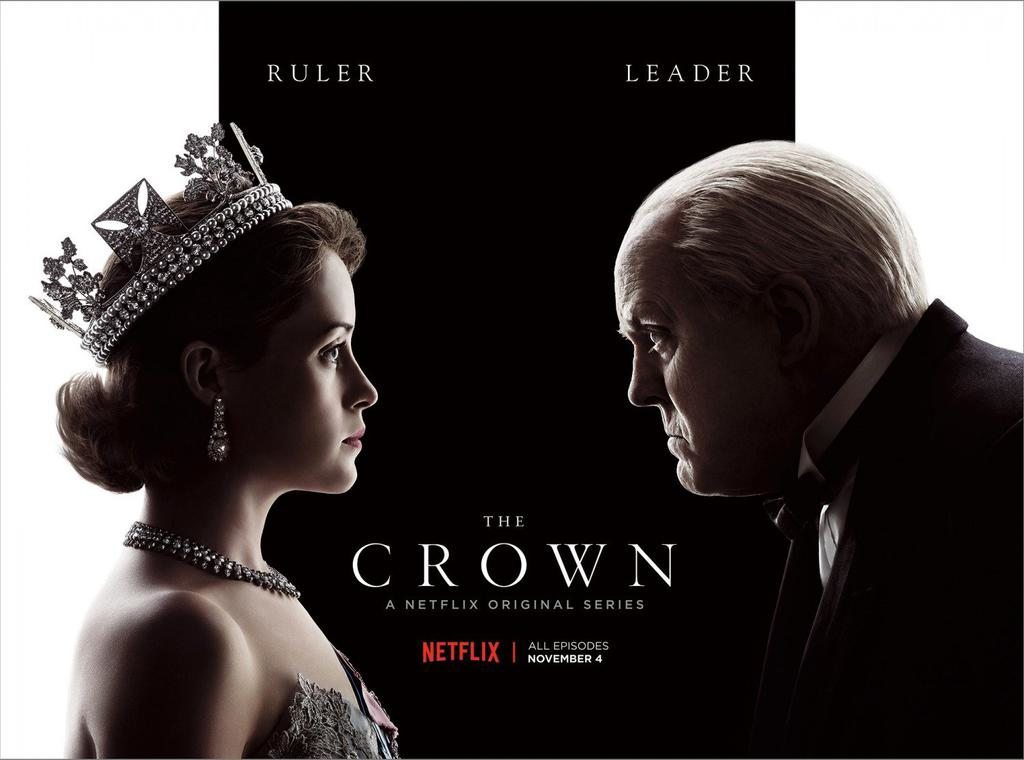 During one of our outings with Noah, we visited SFMOMA and stumbled on a marvelous show, “Walker Evans“. It is a retrospective curated by Clément Chéroux. An curator who recently joined SFMOMA from Pompidou. This happened to be the only US venue. Earlier this year, it was showing in Paris. What made the show truly enjoyable not only the amount of materials presented (400+ photos), but also the context of each theme contained in the exhibit. One gets to see not just Evans’ photography, but those who inspired him, the sign post he took a picture off and subsequently took it home, his house where the sign posts were used as decoration, his postcard collections, magazine articles he wrote, etc. etc. It was like a 360 degree history lesson surrounding his photography. 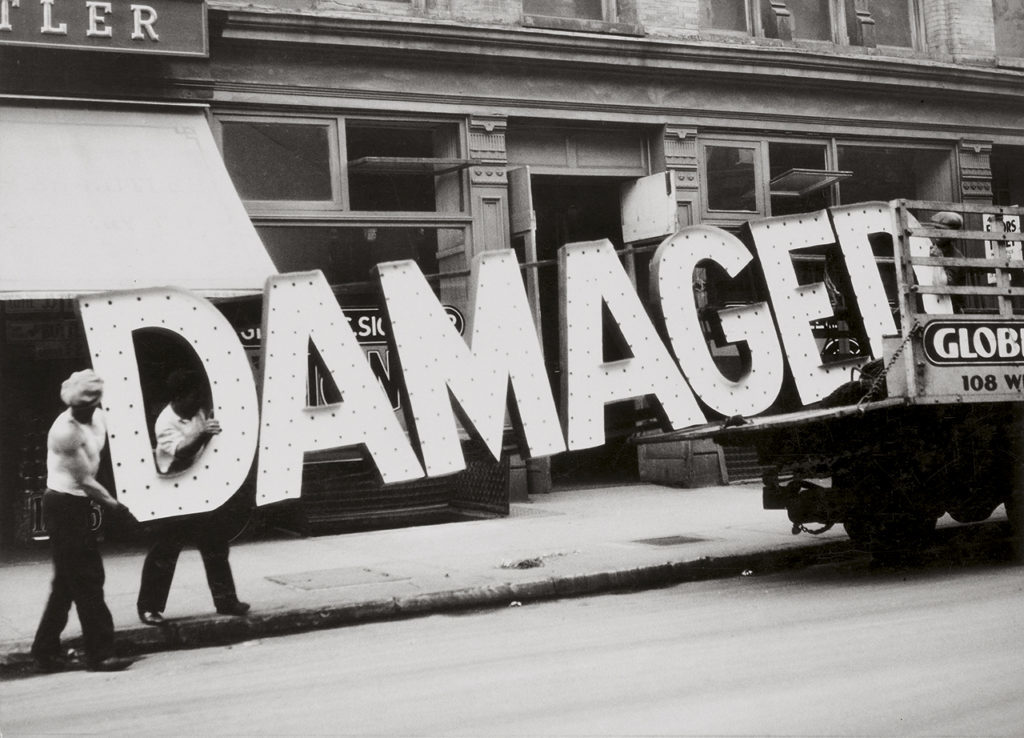 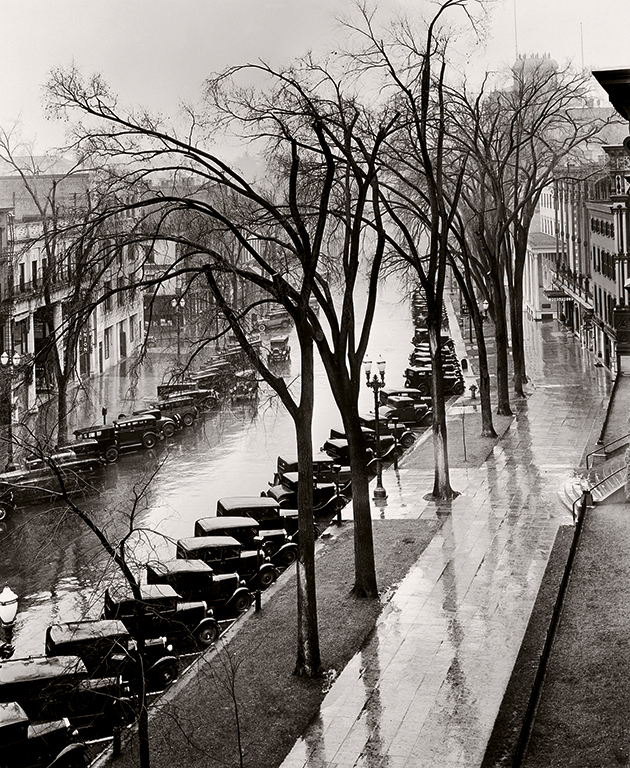 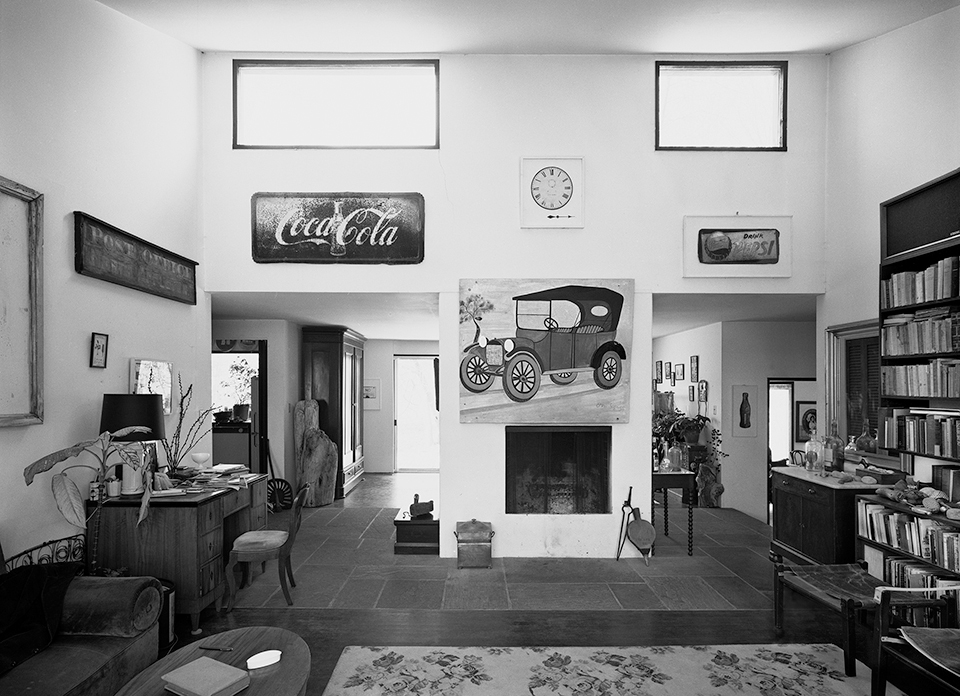 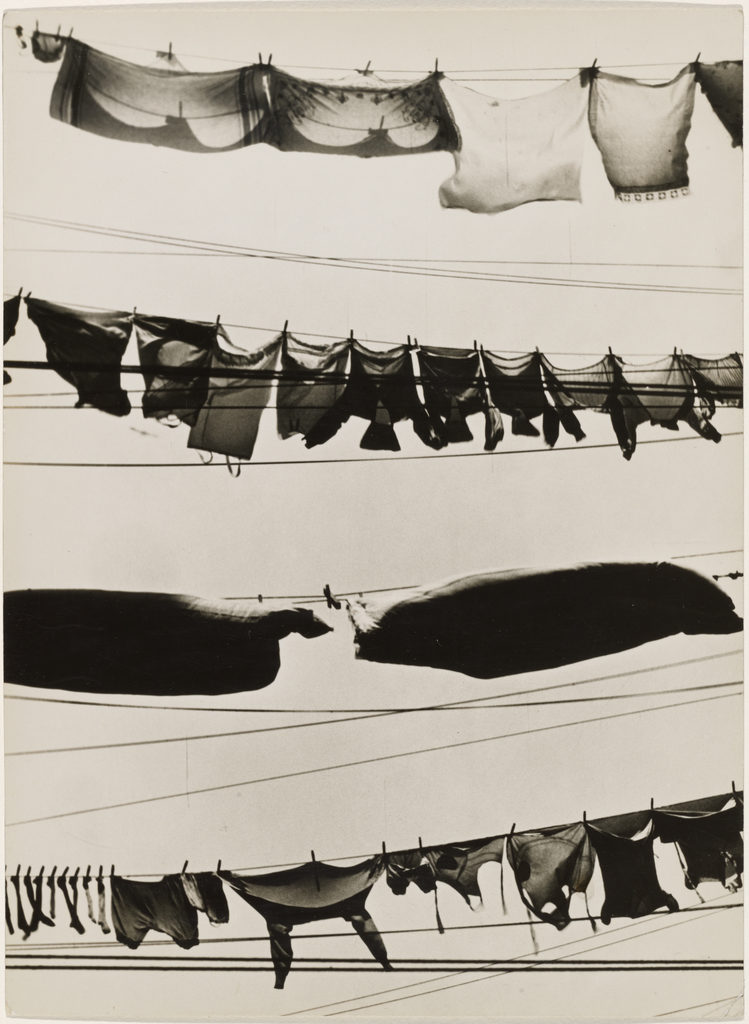