Yesterday the newest New Yorker magazine arrived. As always, Noah has flipped through it before i got home. After dinner, he very enthusiastically urged me to read an article he was interested in, “It is about a museum and a thief!”. 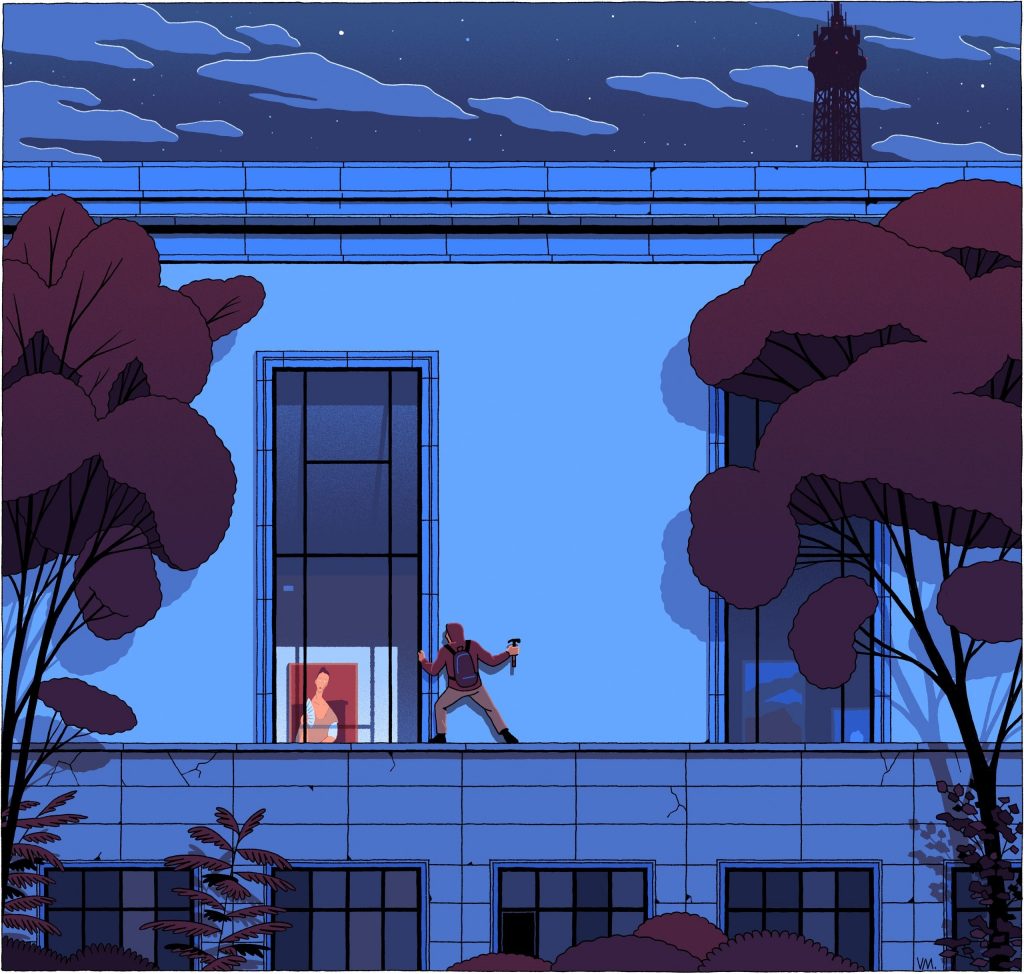 Turned out to be a great read! The French Burglar Who Pulled Off His Generation’s Biggest Art Heist, By Jake Halpern.

“French people are very fond of thieves’ stories when there is no blood,” Stéphane Durand-Souffland, who covered the story for Le Figaro, told me. “For us, Tomic is a perfect thief,” because he “acted without weapons, did not strike anyone, robbed not an individual but a poorly supervised museum, fooled the guards without any difficulty, and chose the works he took with taste.” Tomic was also “polite to the judges,” Durand-Souffland added. 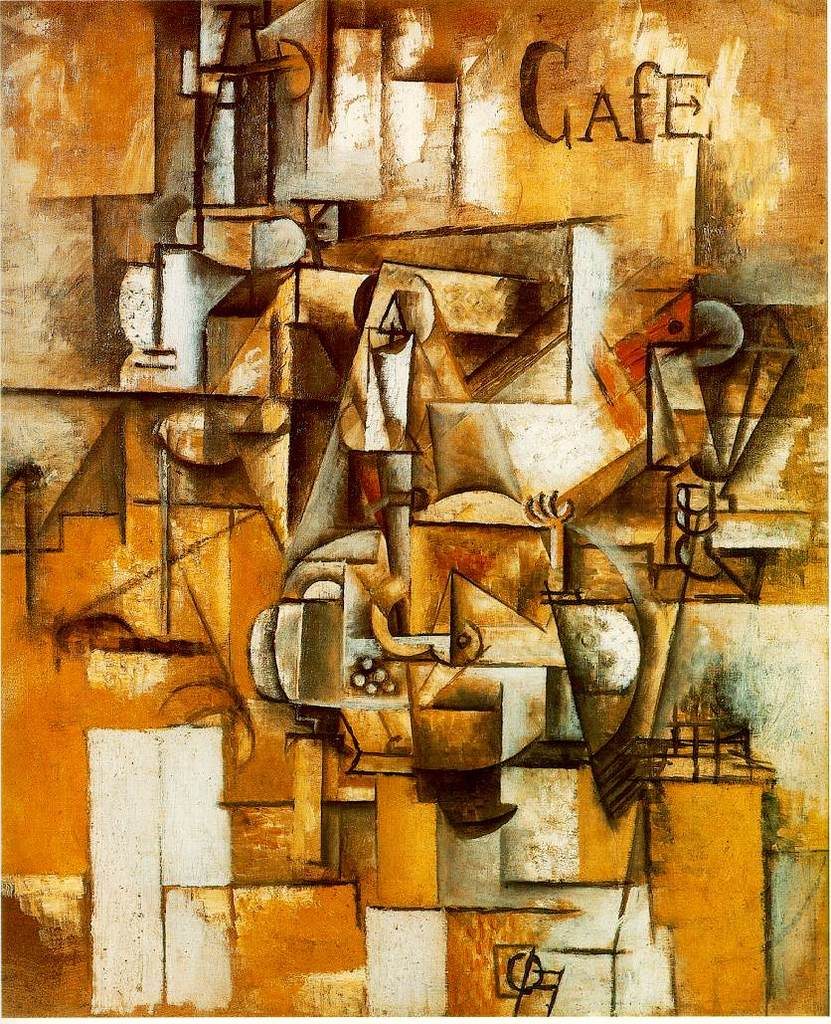 “Pigeon with Peas,” by Picasso 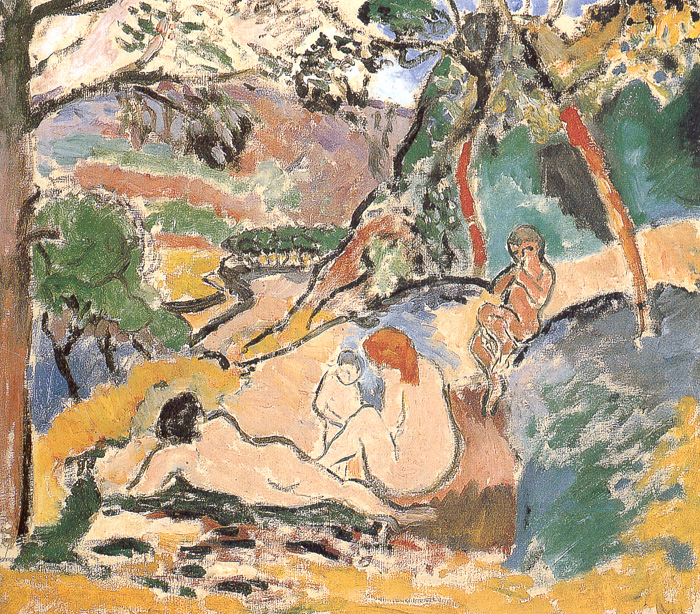 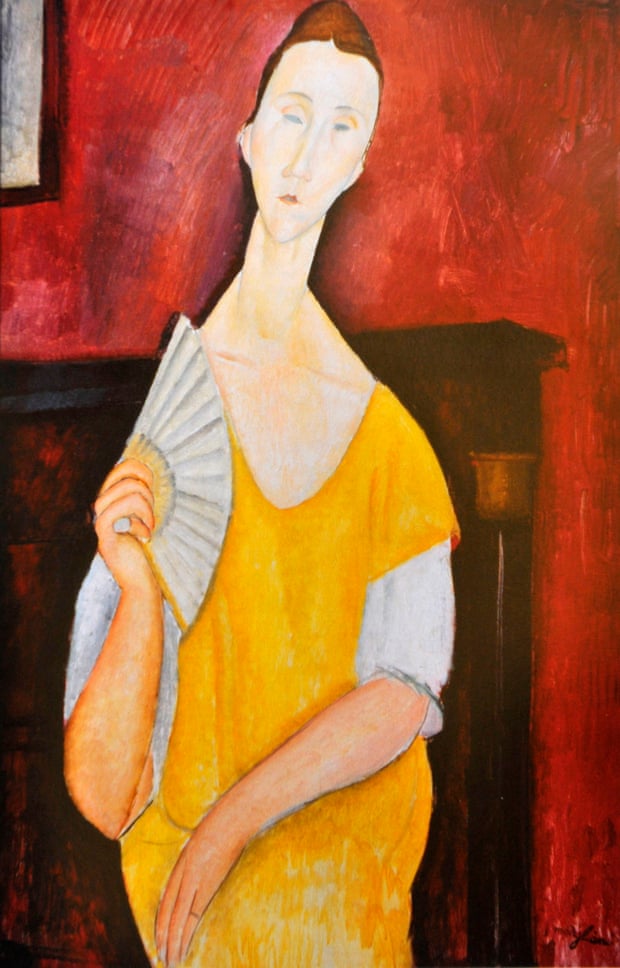 Modigliani’s “Woman with a Fan” 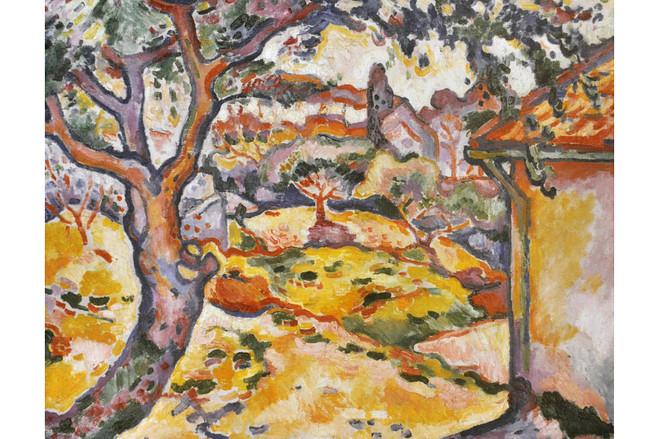 “Olive Tree Near l’Estaque,” by Braque

2. Dec. 10 2018
Loved the cover art by Edward Gorey, “Cat Fancy”. Noah was the first to figure out it was not two cats, but one cat with its reflection in a mirror. 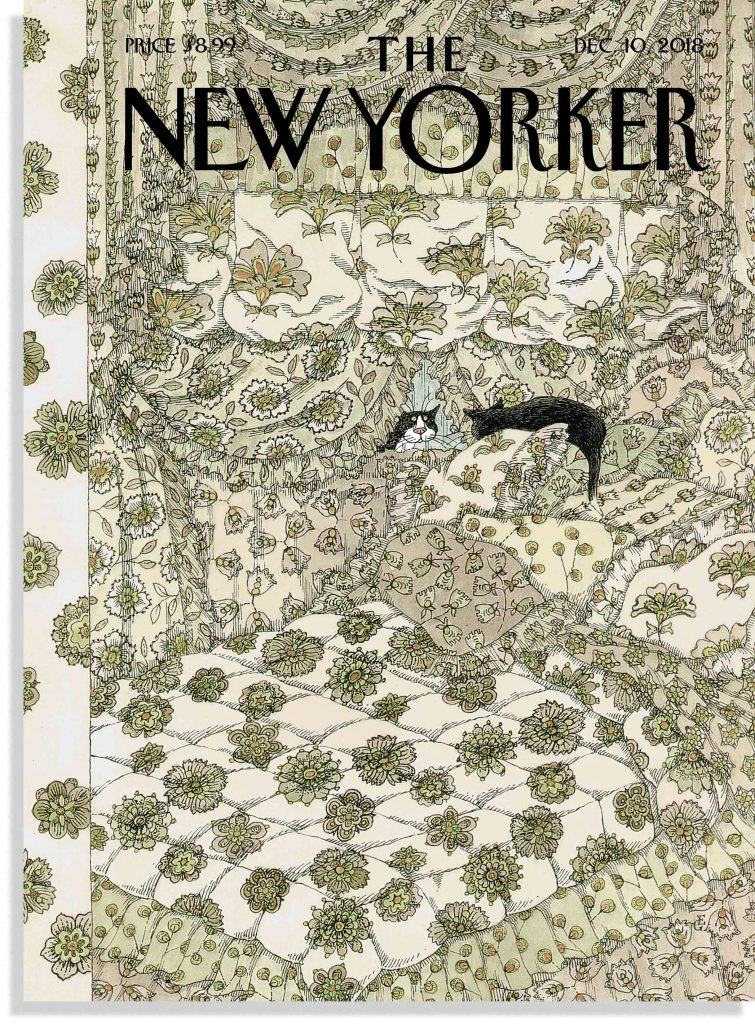 Edward Gorey’s Enigmatic World, By Joan Acocella. was a great read. So great that it helped me to overlook how depressing Gorey’s arts are and immediately ordered a couple of his illustrated stories from the library. Reality quickly settled in and I was so glad i only borrowed them instead of buying. 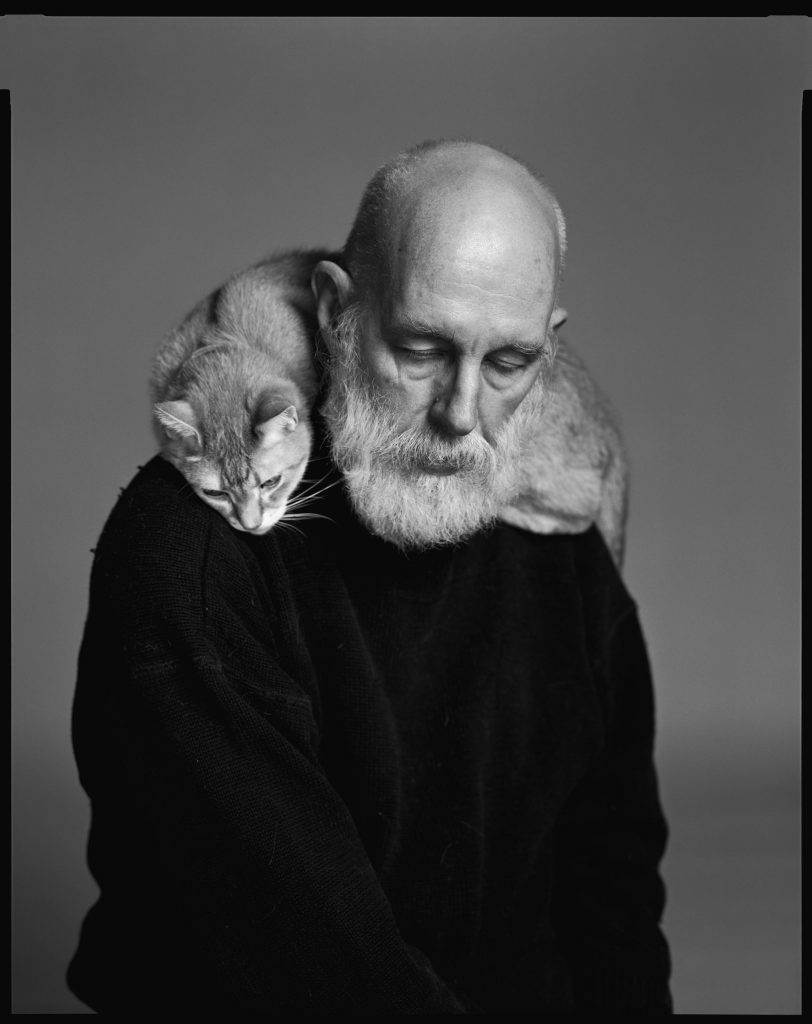 3. Oct. 29, 2018
This is truly a fascinating read. The white washed classical sculpture from ancient greek and roman were actually colorful, so similar to the colorful statue in Chinese temples. I find this incredibly reassuring. The world has so much in common since ancient times. lovely.
The Myth of Whiteness in Classical Sculpture By Margaret Talbot 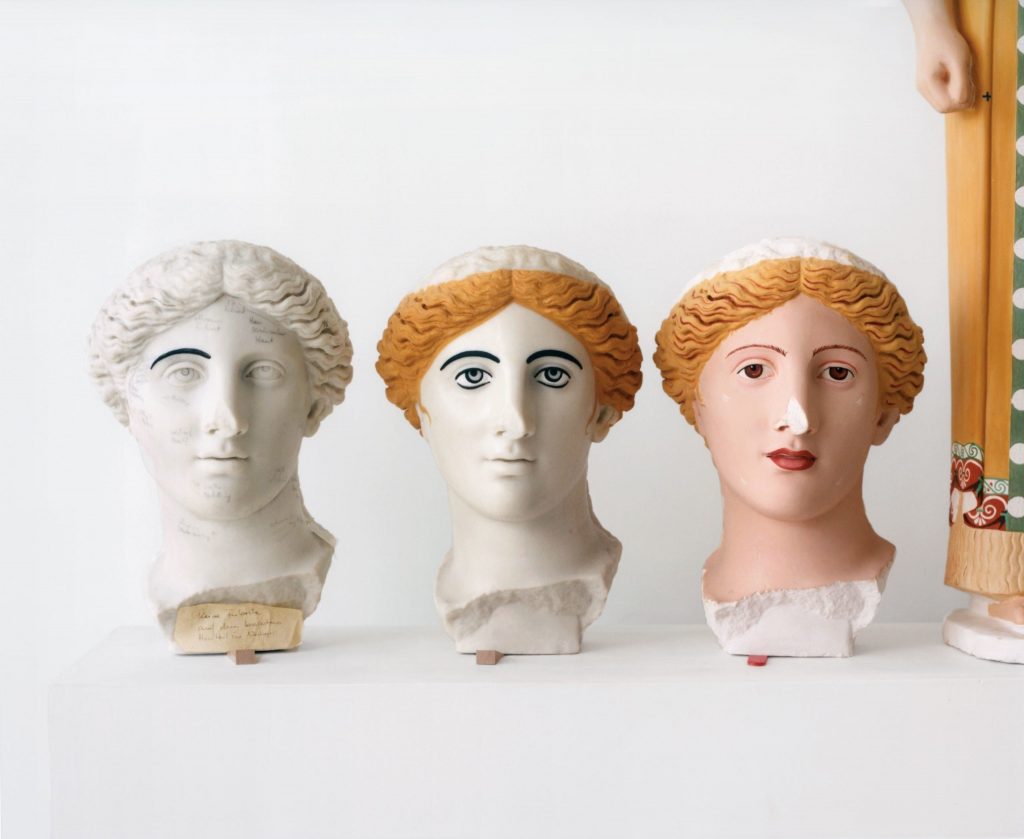 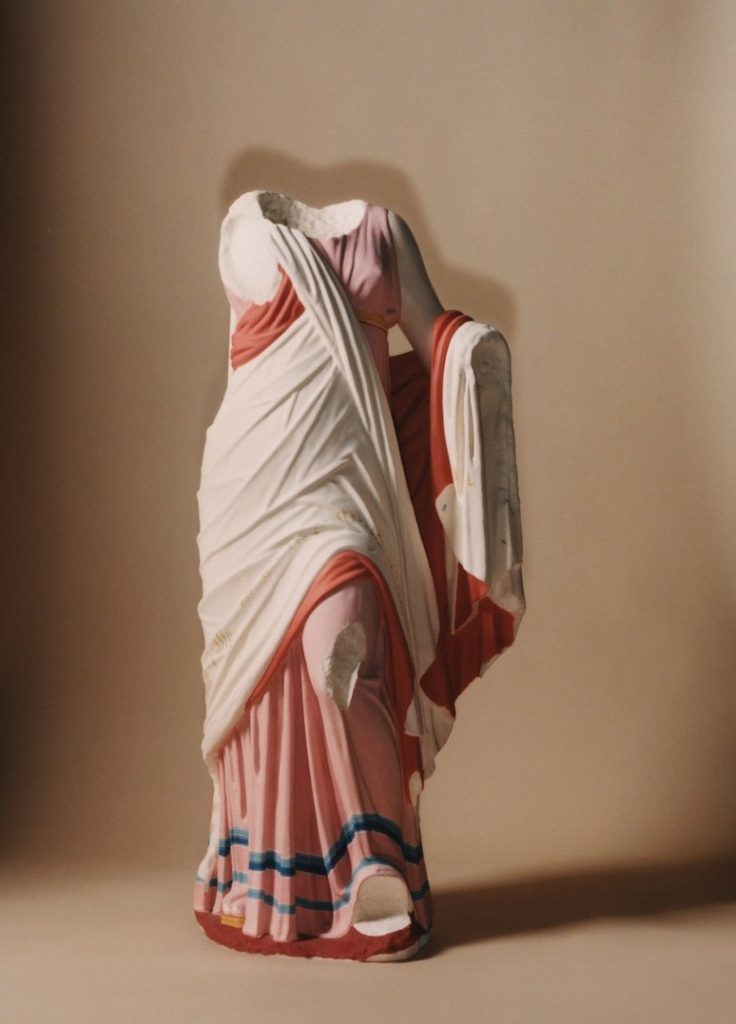 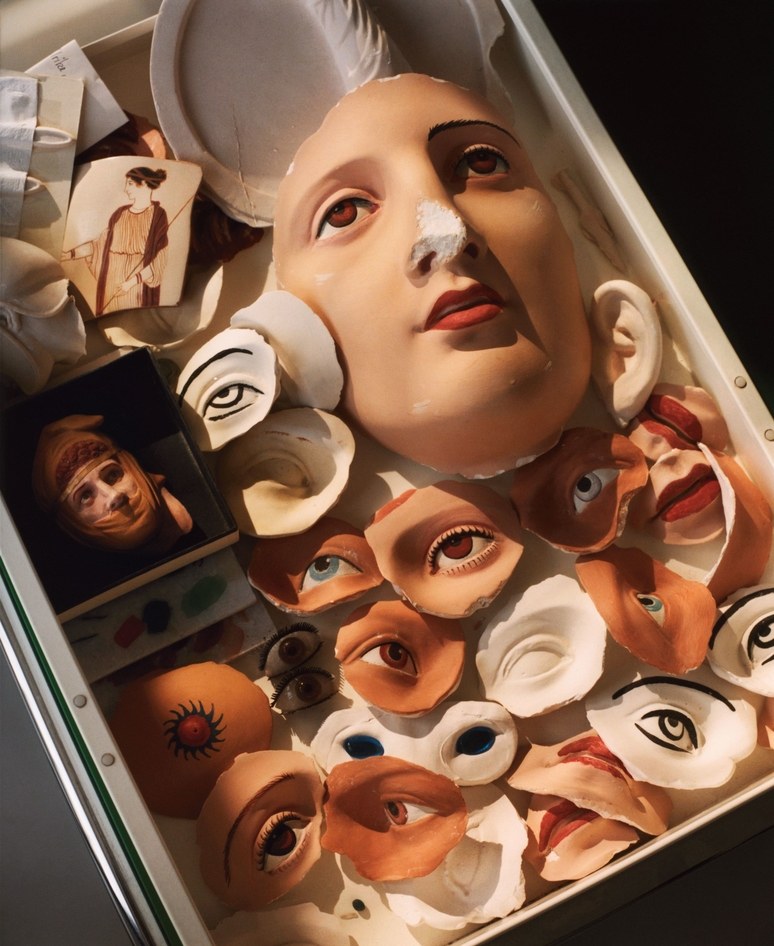 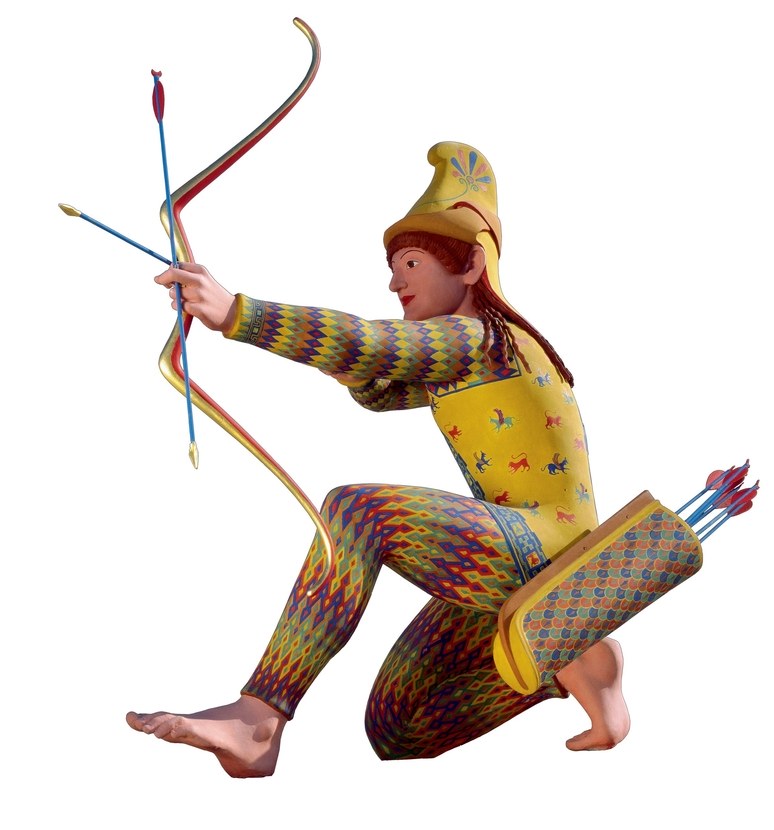 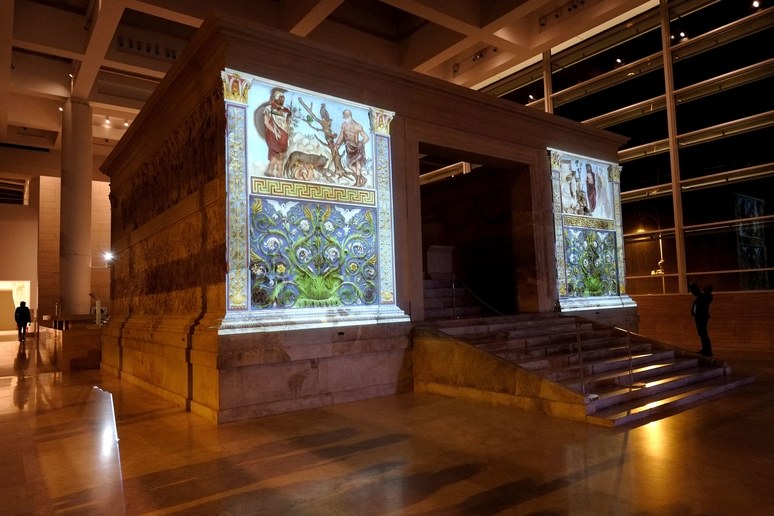