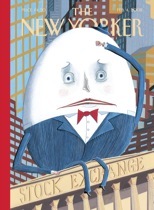 My theory of the New Yorker having alternate editors seems to still be true, i.e. it is alternating between really interesting to really boring. I either read every single article in one weekend or feel completely indifference and read none. Feb 4th 2008 issue belongs to the former. I woke up at 9:30am this morning, and read till noon.

-The Sporting Scene: THE BOXING REBELLION, In the sport that Mao banned, Chinaâ€™s hopes rest on one man. by Evan Osnos. That one man is Zou Shiming, the captain of Chinaâ€™s boxing team. Chinese boxing officials have a name for their objective in this summerâ€™s Olympics, to be held in Beijing: the â€œzero-gold-medal breakthrough.” Zou Shiming is China’s best and only hope for the first Olympic boxing gold. 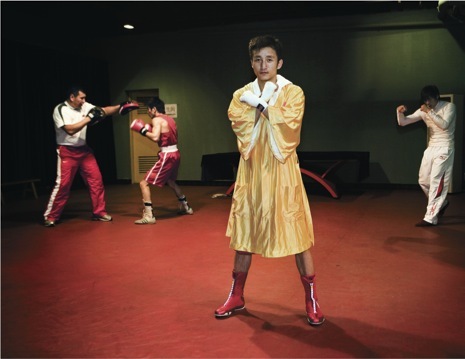 -The Letter from Italy: BEPPEâ€™S INFERNO: A comedianâ€™s war on crooked politics. by Tom Mueller

The Talk of the Town section also have interesting pieces:
– THE MINSKY MOMENT, John Cassidy on the credit-crisis prophet
– Dept. of Odds – Aces, Obama’s poker game.

– The Political Scene/The Color of Politics/ Peter J. Boyer/ Cory Bookerâ€™s post-racial generation.
Too bad this one has no softcopy on line. I’ve never heard of Cory Booker before. But after reading this i started to realize what has been bothering me about Obama and Booker seems to have exactly what Obama is lacking, the drive and patience to actually DO something. I wonder if we will get to see Booker on the national political scene in the future, after he turns Newark around. From certain aspect Booker reminded me a little of Gavin Newsom…